The history of the Church runs deep here. Catholicism arrived in the Green Bay area by canoe, when French explorer Jean Nicolet landed on the banks of the Fox River in 1634. Consequently, Catholic education has been alive and well in the Green Bay area since the late 1800s. Over the next century, the Catholic school system consisted of mainly small, parish-run schools that operated independently in resources and financing.

After many years of consolidation and re-organization, the Green Bay Area Catholic Education (GRACE) school system began taking shape in 2008, as the collaborative bond between our now nine Catholic schools and 23 sponsoring parishes. Today, GRACE is one of the largest Catholic education systems in Wisconsin, and it is our mission to build a successful future for Catholic education for generations to come.

In partnership with our entire GRACE community, we continue our efforts to strengthen and position our school system for a bright future. 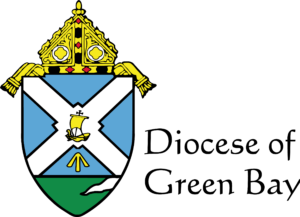